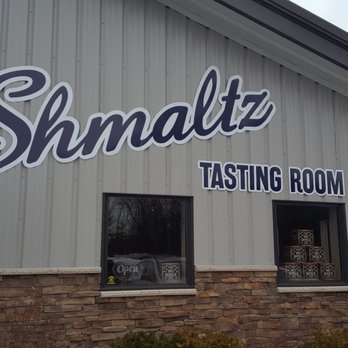 In 2013, marketing and sales braniac, Cowan, opened this spacious 50 barrel brewhouse. Though most of the site is taken up by gigantic backroom brew tanks, the quaint serving station area looks more like a no-nonsense beer store with its bottles and cans spread all across the smallish venue. A fire-pitted smokers lounge patio leads customers into the wood-furnished pub.

On this rainy Friday evening in early December 2018, I get to quaff a few tap-only delights while buying a few bottles of previously untried fare. 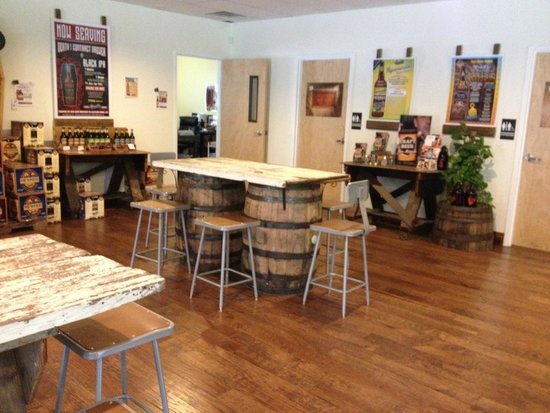 Honeyed apple cider and spritzy lemon snips engaged light-bodied Apples & Honey Imperial Lager, though its lager base seems nebulous and its delicate setting seemed out of place amongst the maltier fare.