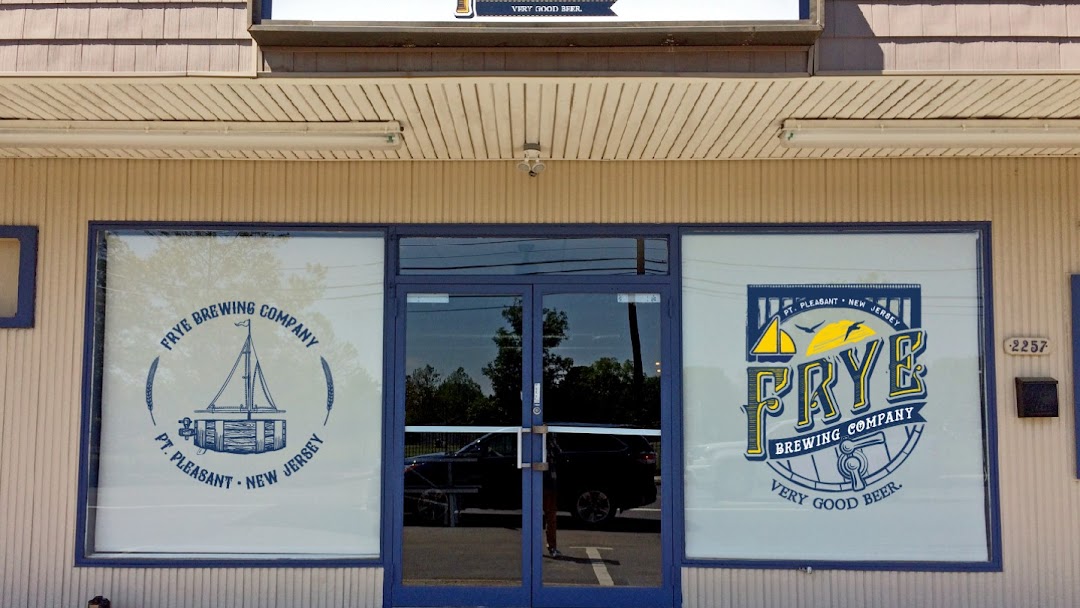 In a small mall on the way to the beach off NJ Parkway, Point Pleasant’s FRYE BREWING COMPANY opened June ’17. The familial entrepreneurial product of Colleen and Mike Frye, this inconspicuously small microbrewery serves its community well. 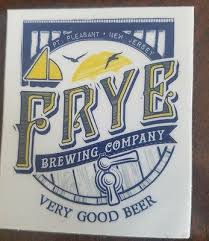 Before heading out after my one-hour April ’19 visit, I sampled a half-dozen Frye faves, including four dark ales, one IPA and an Irish Red.

Perhaps the best Dark ale, coconut toasting sweetened milk-sugared dessert treat, Coconut In The Dark, leaving brown chocolate and toffee sugaring on the back of the tongue.