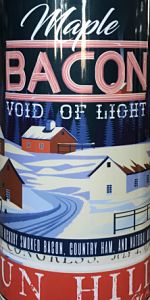 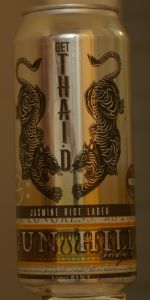 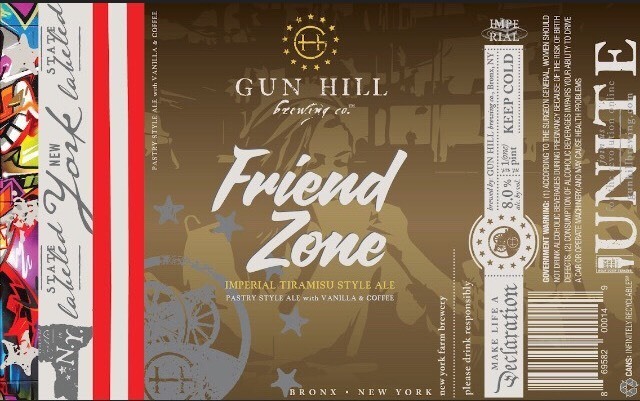 On a warm March ’16 evening, I get to try six well-designed elixirs with a few friendly locals.

Right off the main thoroughfare of Gun Hill Road, this unassuming Bronx oasis will satisfy a wide range of beer enthusiasts with its sanguinely seductive sedatives.