There are three individual turf-grounded sofa lounge sections amongst the family-friendly interior and a large black metal-gated backyard deck with marbled pavers, a central fire pit and ample plant life recalls an English garden. Brewtanks are stationed in the wood-shingled kiosk.

The beautiful graffiti-styled mountain-ranged cityscape painting sprawled across the deck serves as a breathtaking landmark.

My wife and I downed five of the thirteen available brews on our pre-dinner August ’21 Sunday afternoon trip.

A comfy foyer welcomes patrons to the sportsbar-like brew house. Right side community tables and high-back seating are available and to the left are windowed brew tanks and a separate kitchen. The brick walls are decorated by dramatic curved PVC beams. Several games sidle the main space.

My wife and I grab pizza and tacos for dinner while consuming thirteen rangy suds at the Beergarden September ’20. The following day, we took the dog for a walk along the river-bound Adams Mill Trail. 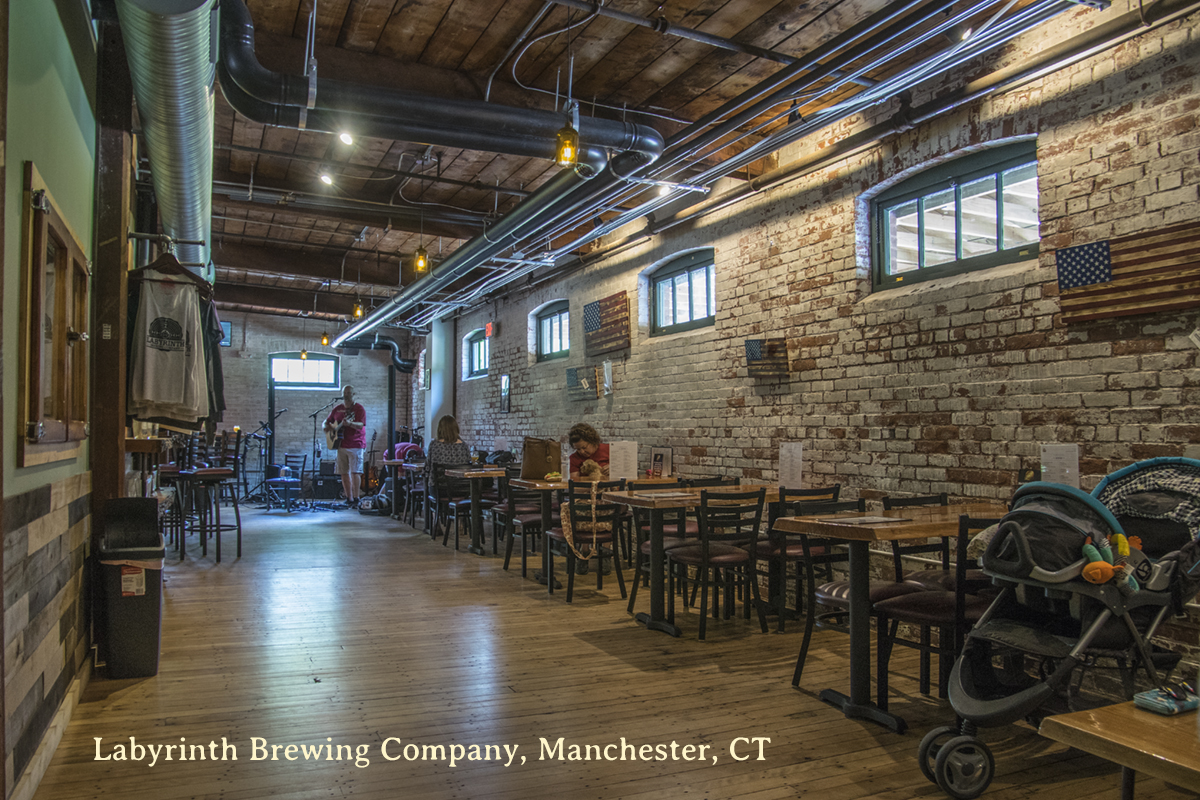 The natural elegance of the hard wood floor, the antique charm of the exposed brick walls and the post-Colonial design of the factory-like wood ceiling (with exposed pipes) provide a casual warmth deepened by the lounge-y back cornered gas fireplace section.

I conversed with Adam De Laura, one of the entrepreneurial brewers at Labyrinth, mid-September ’20, while Steely Dan played in the background, quaffing nearly all the available brews. 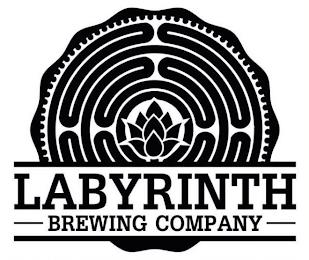 Located at historic Hilliard Mills in the rustic eastern Hartford suburb of Manchester, TOP SHELF BREWING COMPANY opened its doors during August 2013 – right in the midst of Connecticut’s booming microbrew renaissance. Distributing product all over the state from a 2,000 square foot warehouse, the three-barrel nanaobrewery has room for expansion.

Taking up the space Onyx moonshine distillery once occupied (and picking up the slack left by the closing of Tullycross Brewery), Top Shelf came into existence when three nearby UConn alumni (home brewer Mike Boney and fellow co-owners TJ Lavery and Joe Frost) gained inspiration from local New England and Back East breweries and decided “it was time to get involved” with brewing on a professional scale.

On my initial one-hour February ’14 Saturday afternoon exploit, the inconspicuous cement-floored tasting room featured samples of various limited edition ales and one winter seasonal as well as three flagship beers (bought for home consumption). Behind the tap room in a seperate space, the immaculate brewhouse puts out the well-rounded selection of generically-named American, Belgian and Irish styled ales.

I reach for Smoked Belgian Ale , an alternate to the regular Belgian, upon entering. Its lightly smoked peat malting, toasted caramel spicing and earthen musk pick up meager orange fruiting. But a lack of true Belgian yeast character hurts.

My only problem was that Top Shelf’s Belgian- Style Ale surprisingly had a similar pungent yeast profile as their Irish Style Ale.

For the former, an astringent cider solvency seems to outdo the apple-soured green grape tartness and herbal-peppered guava-kiwi-pitaya tropicalia. As for the latter, a blatantly acrid cider souring overruns the peated molasses malting. 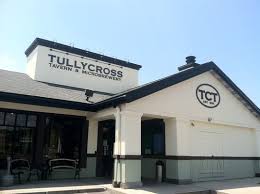 Located inside a tan barn stable with green and brown trim in a freestanding mall-bound building, Manchester’s TULLYCROSS TAVERN took over the space previously occupied by John Harvard Brewpub and had its grand opening October 1st, 2011 (but closed down November ’13).

On my January 2012 visit, it’s Tuesday Night Trivia, and following some chicken wings and quesadillas, a large crowd gathered for tonight’s 9 PM contest. While digging the scene, I tried four year-round libations, a nifty winter stout and a Belgian IPA.

Eric Burdon & War’s cryptic “Spill The Wine” played as I revisited Tullycross the following day to meet with Flach, who promised a cream ale, German altbier and sundry IPA’s in the near future.

As for today’s beers, I started off with Tavern Light, a Kolsch-styled sourdough softie with citric esters, rice niceties and popcorn buttering that’s just right for indiscriminate pilsner fans as well as bolder folk better suited for the next three ales.

“If you’re gonna drink a pale ale, why not go to an IPA,” Flach said. “It’s made hoppier for our customer base. But there’s not a lot of alcohol.”

Though not in regular rotation, mild Scottish 80 Shilling plied toasted cereal grains to peat-y earthiness in an approachable manner.

“Convergence was a collaboration with New England Brewing, whom I’m still good friends with,” Flach affirms. “They were happy to oblige. They make 668 Neighbor Of The Beast. We borrowed their yeast strain and hopped it up.”

Opened 1997, Manchester’s JOHN HARVARD’S BREWHOUSE may’ve been the best franchise brewpub in the Northeast chain. But it closed in the summer of 2011 and was replaced by Tullycross Tavern & Microbrewery in November.