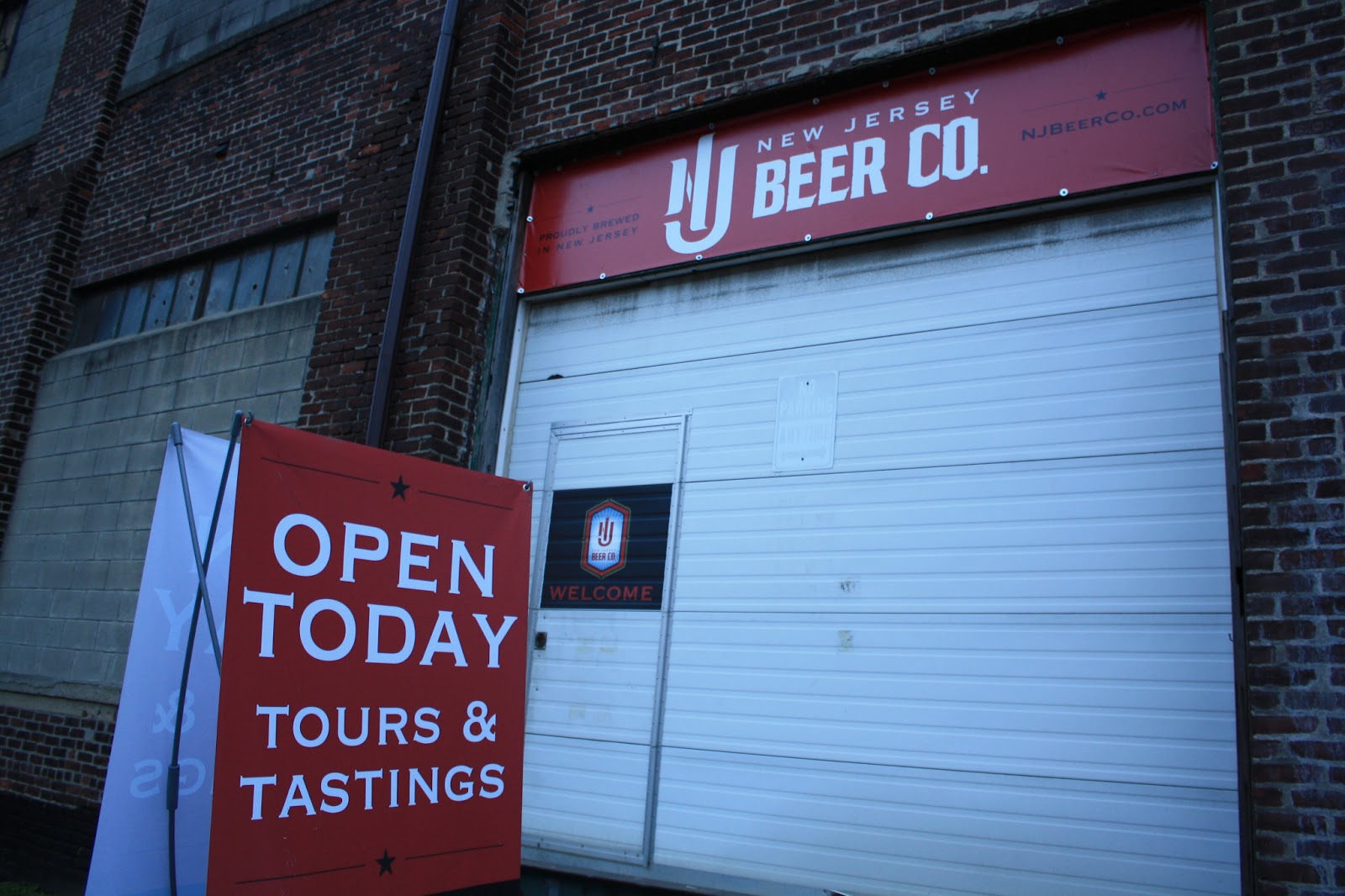 Trying to open a viable brewery isn’t as easy as it seems. First, there are a number of antiquated state laws to abide by, some of which are too stupid to believe. Presently, in New Jersey, brewers who bottle and can are not allowed to use facilities as a brewpub that serves food and alcohol on a daily basis. But things have improved slowly over the course of time.

Ever since President Carter signed into law a rule making home brewing legal (circa 1980), many brewpubs and microbreweries have sprung up, taking a percentage of business away from feckless macrobrewers such as Budweiser, Miller, and Coors. However, each state’s individual law requirements must be adhered to before any small brewery or brewpub could set up distribution.

The latest Garden State brewer, New Jersey Beer Company, began operations in May 2010. Though their bottling line broke down (possibly beyond repair) a short time after, the North Bergen-based enterprise still managed to put out eighty to one hundred barrels of beer per month. Most keg barrels go to statewide bars, but some could be found in liquor stores for private consumption.

New Jersey Beer founder, Matt Steinberg, originally went to Cornell University to become an engineer, but soon found he’d rather have a profession that would better hold his interest. At college, the Manhattan native found some appeal in the elective courses that concentrated on food, beverage, and hotel management. But he didn’t want to become a prep chef for the next fifteen years so he started home brewing during free time in his basement to create excitement.

Located in a drab commercial industrial zone on 42nd Street off Tonnelle Avenue, New Jersey Beer has found its niche amongst regional customers. In fact, local teachers and their former students have found a place to reunite at the raw space.

A small bar section inside the brewery provides instant access to each on-site brew. There are eight stools plus a large and regular screen TV at the black-walled bar area. Behind the stools, a medium-sized living room area with couches, leather recliner, microwave, and carpeting, allows for cozy comfort. The company’s gold and red insignia, reminiscent of Jersey’s biggest educational institute, Rutgers University, is centrally located.

Yet despite the apparently obvious state school affiliation, Steinberg claims, “That’s completely coincidental. Those are also the colors of North Bergen High School. I have college friends who have a designing company in Brooklyn. I gave them very little direction. I couldn’t comprehend all the logo’s branding strengths. But I found smart people to do their own thing.”

Their Hudson Pale Ale was entered in the ever-widening American Pale Ale category alongside stronger hop-headed West Coast varieties and the 1787 Abbey Single had to dubiously go head-to-head with headier Belgian-styled dubbels and tripels.

As Steinberg pours me samples this late November afternoon, he mentions, “We wanted an approachable Pale Ale that’d be comparable to Sierra Nevada or Bass Ale, not Oskar Blues heavier, alcohol-strengthened brew. And the generic Belgian category at the Fest needs to be expanded.”

Settling in for a two-hour sojourn, the first libation tried, 60 Shilling Mild, a traditional English pub ale made from “the stripped down second runnings” of the brewery’s excellent Wee Heavy, worked well as an apropos moderate-bodied lead-in. A faint orange compote waft emanated from the coppery liquid, followed by a mild earthen fungi tongue and milder peat-smoked pale-crystal malting. Root vegetable notes lined its soft Columbus hop bittering. It was a nice opener for mid-afternoon consumption.

Next up, 1787 Abbey Single scoffed the traditional Belgian candi-sugared mode for what Steinberg labeled “a golden sessionable ale that’s like a witbier without the wheat to take on a sunny day boat cruise or to try alongside light dishes such as sautéed whitefish and freshly barbecued scallops.” Its grassy-hopped white-peppered herbal spicing lingered through rye-malted burnt orange, banana bread, and extracted vanilla illusions given a teasing ethanol burn.

Steinberg applauds my flavor profiling, but cautions, “Depending on what you eat, the same beer could taste a bit different from one day to the next. Garlic or onions have a strong presence on one’s tongue and may affect the palate. I’ve had beers I hated one day and thought were great the next. Crackers are usually neutral enough not to affect the taste.”

Nonetheless, I explain to Steinberg that cold water between swigs of beer usually sufficiently cleanses my palate and makes proceeding sips fresh as a daisy. We agree, then get ready to try the next worthy libation.

“I made a small batch of a bacon and Scotch-smoked malt beer,” the experimental-minded Steinberg recalls. “The smoky mesquite and hickory soaked into a mixture of Scotch and water to impart a peat-Scotched aroma. But I didn’t know if it was too weird and couldn’t figure how it’d play out. It smelled delicious.”

Though the best-selling New Jersey brew, Hudson Pale Ale, was unavailable upon my initial visitation, I shed no tear (since it’d be ready for consumption within a week and obtainable at Ridgewood’s The Office post-haste). Besides, after quaffing a busy dark ale such as the Weehawken Wee Heavy, a richer alternative would better suffice.

Although experienced drinkers may lean towards ‘bigger’ beers such as Garden State Stout and Weehawken Wee Heavy Scotch Ale, Steinberg admits it’s the lighter-bodied brews such as Hudson Pale Ale that reach a wider audience of mainstream consumers used to simpler American pilsner-lagers. But there will always be a small percentage of consumers willing to take a step up and at least try the fulsome variety of fertile options ‘beyond the pale.’

Steinberg concludes, “Take Brooklyn Brewery. They’re not making money off (higher profile brews) Black Ops and Sorachi Ace. They’re making money on Brooklyn Pils. That’s why they’re successful. That allows them to make crazy beers like Cuvee Noire – which are the ones I drink. But I’m only getting that chance because tons of people buy Brooklyn Lager.”

In order to draw more local denizens to New Jersey Brewing’s on-site bar, Steinberg offers the Founders Reserve Club, an affordable option for repeat visitors. Club membership is $100 for one growler of each four seasonals (before general public marketing), plus 20% off all tasting room pints, merchandise purchases, small-batch release samples, and T-shirts. On top of that, club members will receive invitations to all exclusive brewery events.

The Garden State has continually proven its brewpubs and microbreweries could compete nationally against the toughest competition. And goddamn, the competition has improved so much in the past twenty years that it has European brewers quaking in their boots as imports suffer to maintain sales versus the heightened stateside challengers.