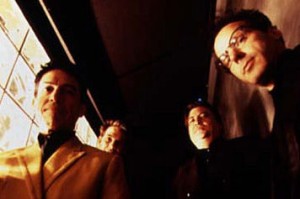 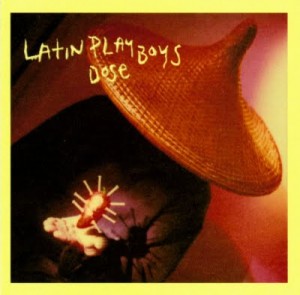 One thought on “LATIN PLAYBOYS RETURN TO FOLD FOR SECOND ‘DOSE’”