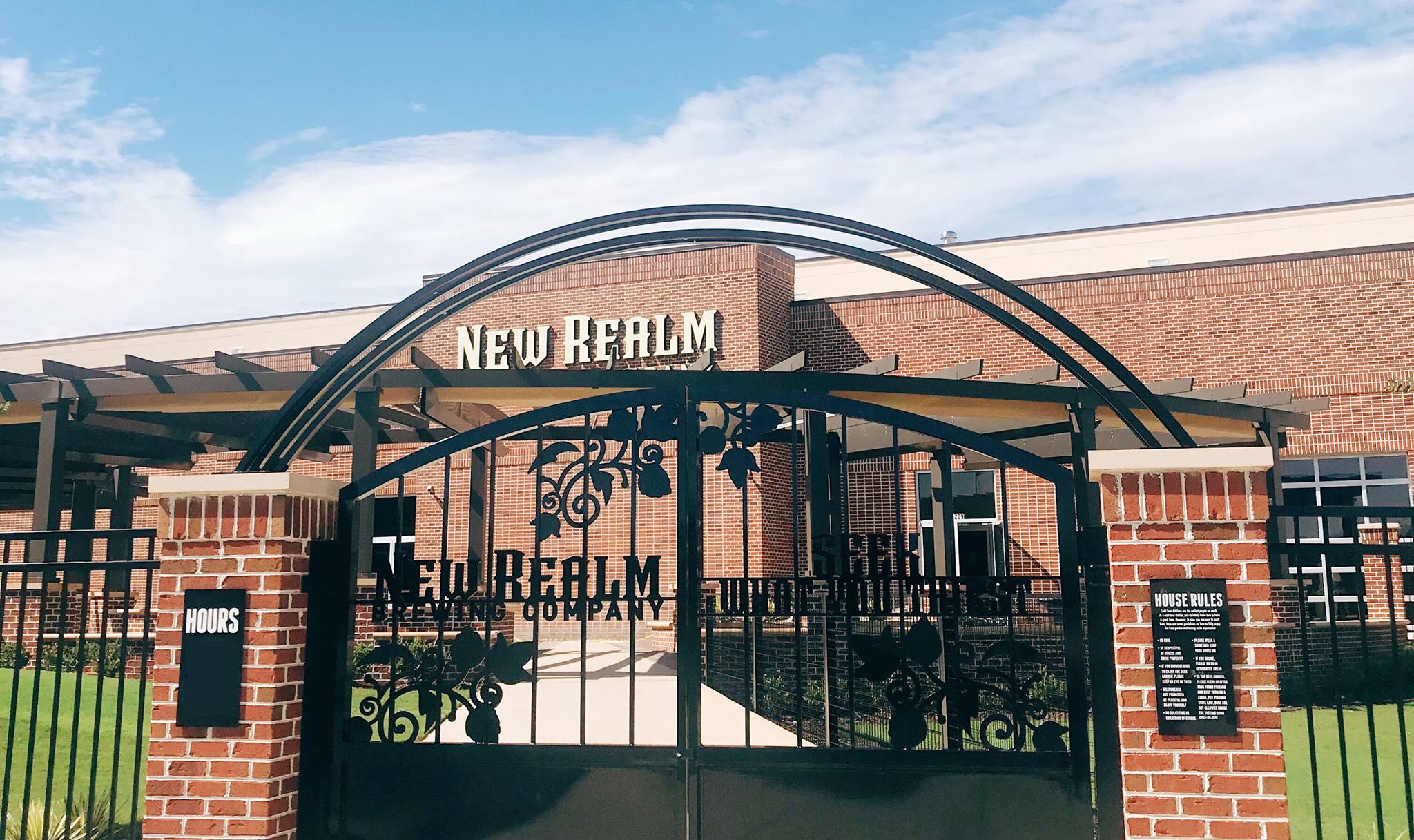 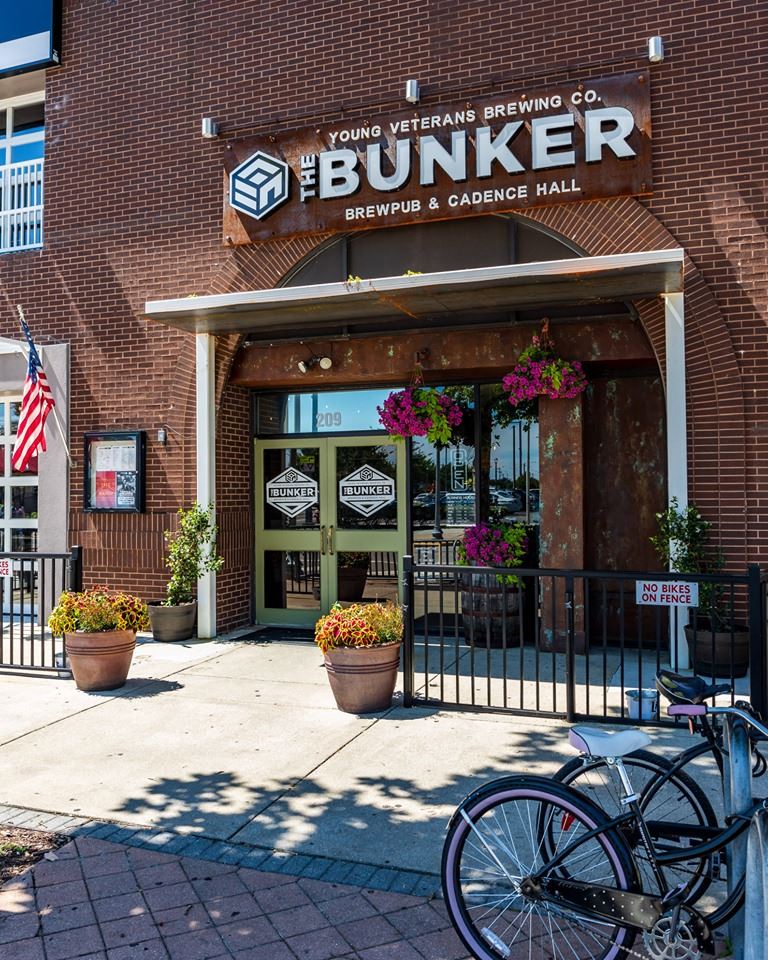 General Manager Chris Holyfield was friendly enough to be my guide this steamy Friday afternoon, July ’20. 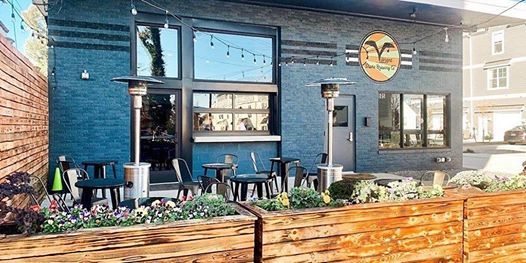 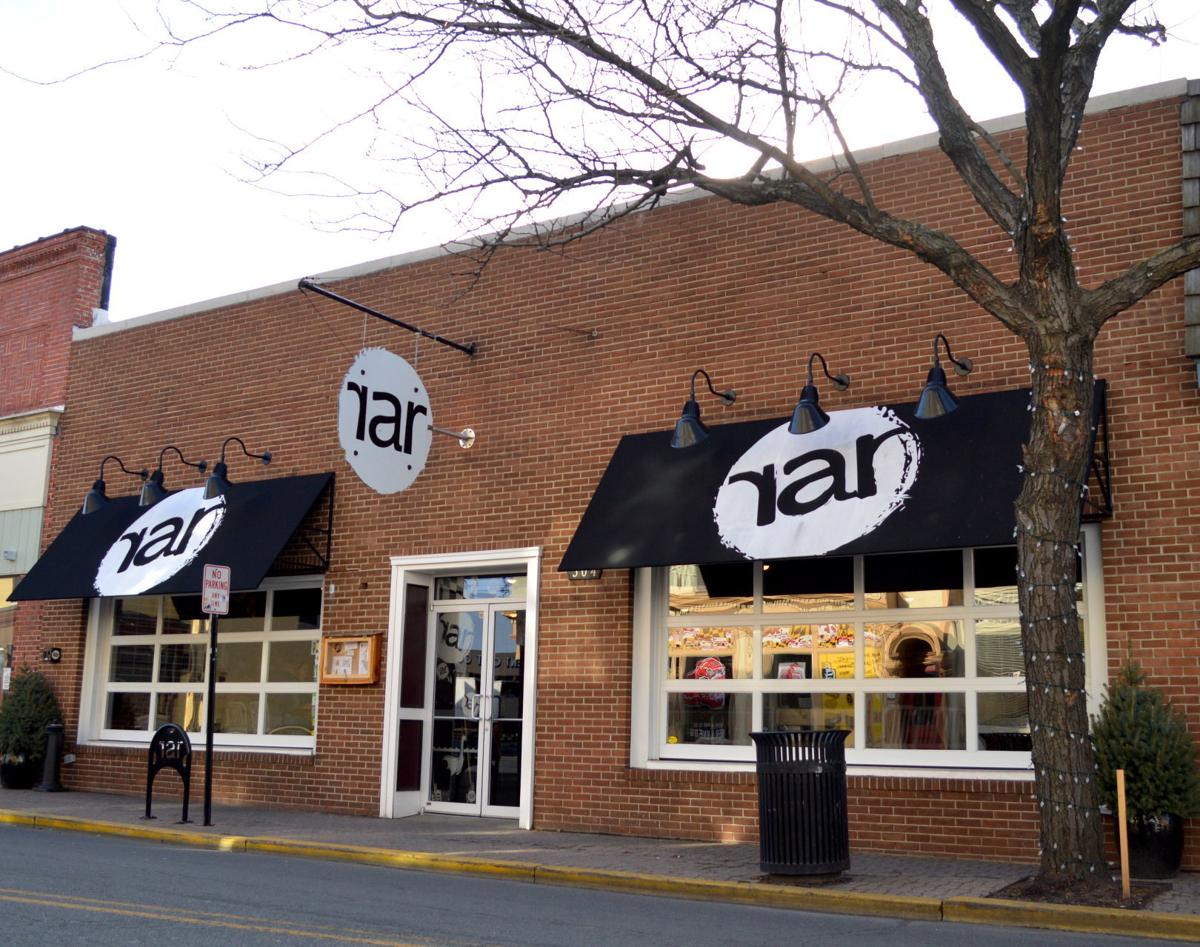 My wife and I got seats in the makeshift roadside patio (due to Wuhan Virus) on one-hour stopover, July ’20. 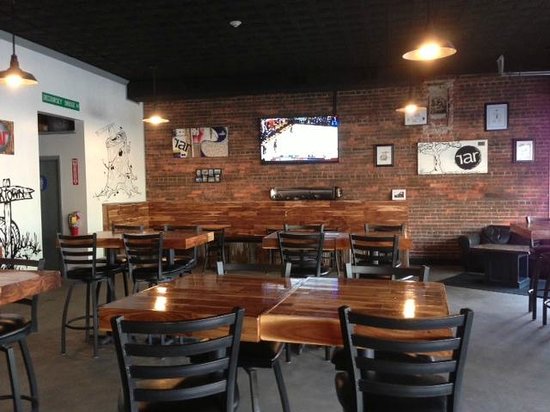 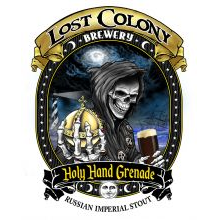