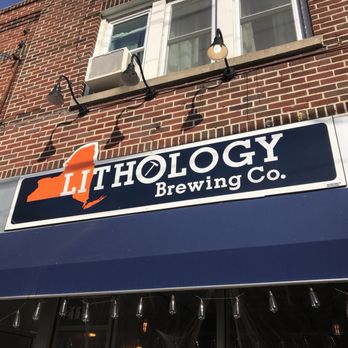 Silver tanked brew barrels are located in the rear and store a veritable cornucopia of beers quaffed on my highly pleasurable two-hour June ’19 journey. 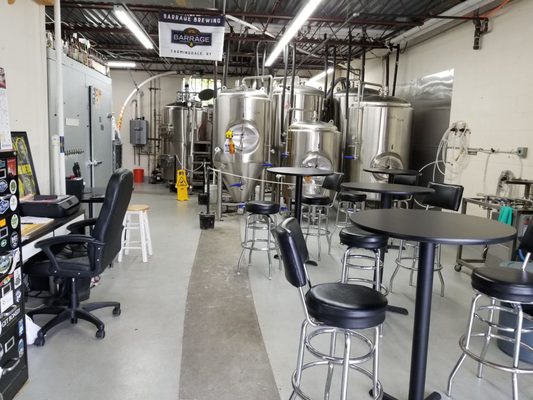 Since I’ve been visiting cousins ‘out on the Island’ and riding waves at Robert Moses beach since childhood, this oceanic haven feels like home, securing great memories. Although limited bottled beer selection hampers its idyllic splendor, Shoreline Beverage, Huntington (on Route 110) will impress drinkers with its selection of “over 800 beers.”