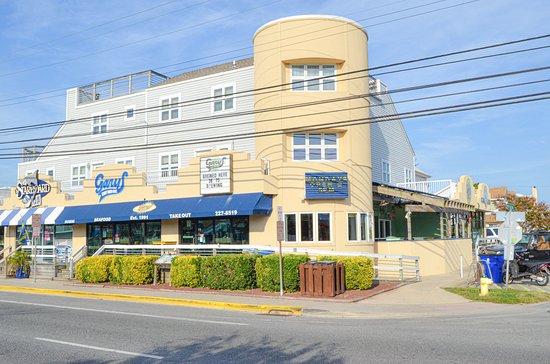 My wife and I with Roscoe the dog grabbed one of those back tables to sample all four available house brews this seasonably warm Saturday in early January ’21. Cannon’s appealing midrange fare went well with my yellowfin tuna sushi. But all the sandwiches, wraps, apps and ‘seafood pasta’ health-oriented dishes looked great.