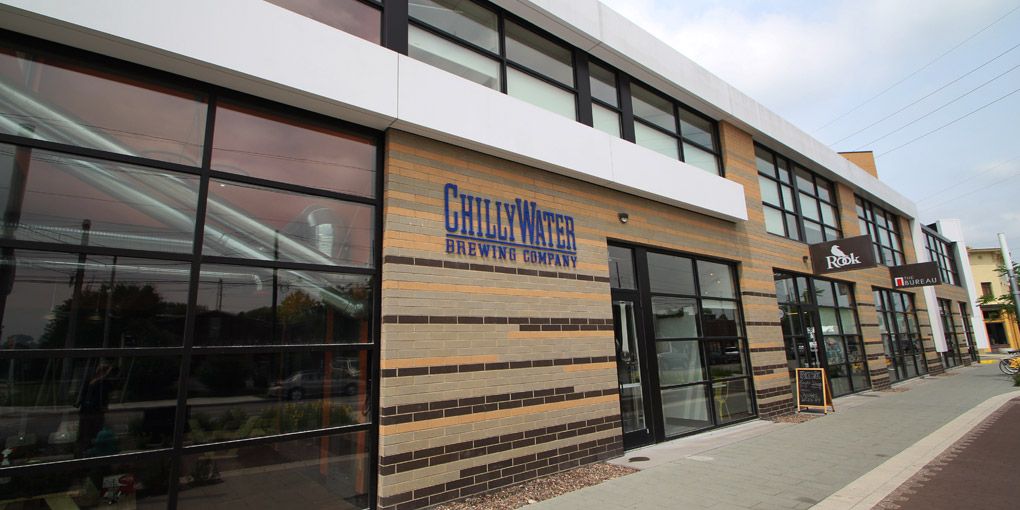 Visited April 2016, I quaffed the three flagship beers first. Each of these approachable offerings are also available in cans for outside consumption. 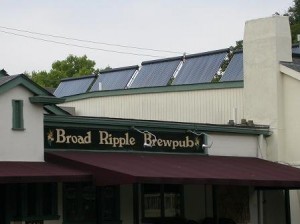 June ’04 Mid-America trip brought wife and I to stylish central Indiana municipality. As the state capitol, Indianapolis is the third biggest Midwest city (behind Chicago and Detroit). Along the White River and surrounded by prairie lands, its neoclassical limestone-bronzed Soldiers And Sailors Monument overlooked fine downtown San Franciscan-styled ALCATRAZ BREWING.