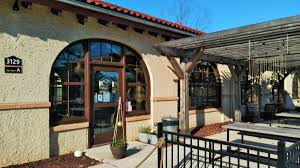 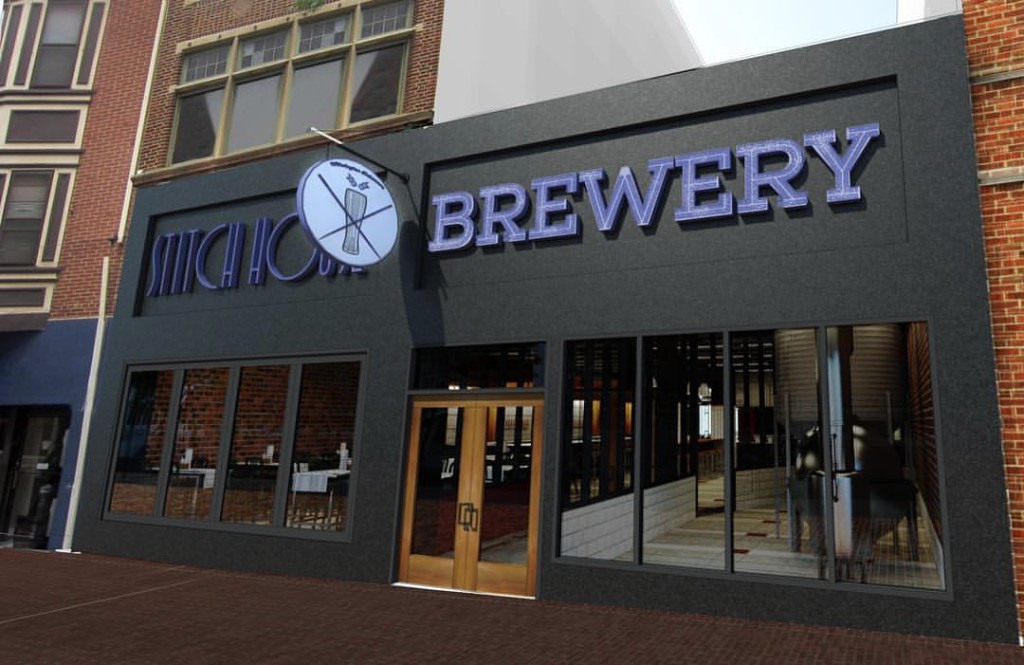 The outdoor front deck gets packed on Saturday night as my wife and I try eight versatile brews mid-July ’21. 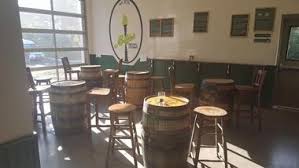 My wife and I grab one of the mid-room barreled tables to enjoy fourteen fine offerings during hot July ’19 trip. 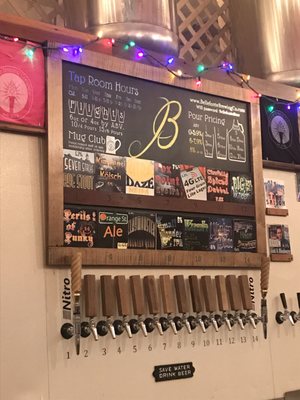 An L-shaped bar with twelve seats features a black-walled beer menu, thirty draught handles and TV’s all around. The caged-in, red paver-floored, side-walked front porch features six black metal tables where my wife and I (with dog Roscoe) settle in July ’19 as I quaff 2SP Baby Bob Stout (reviewed in Beer Index) while consuming hummus and a burger.