Posted on November 5, 2011 by John Fortunato 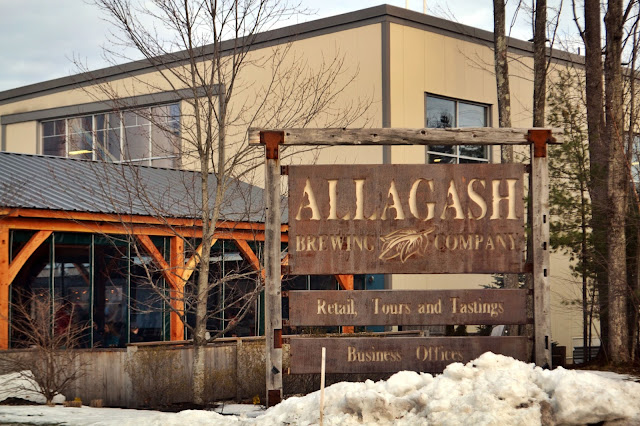 This entry was posted in United States Brewpubs and tagged PORTLAND ME. Bookmark the permalink.