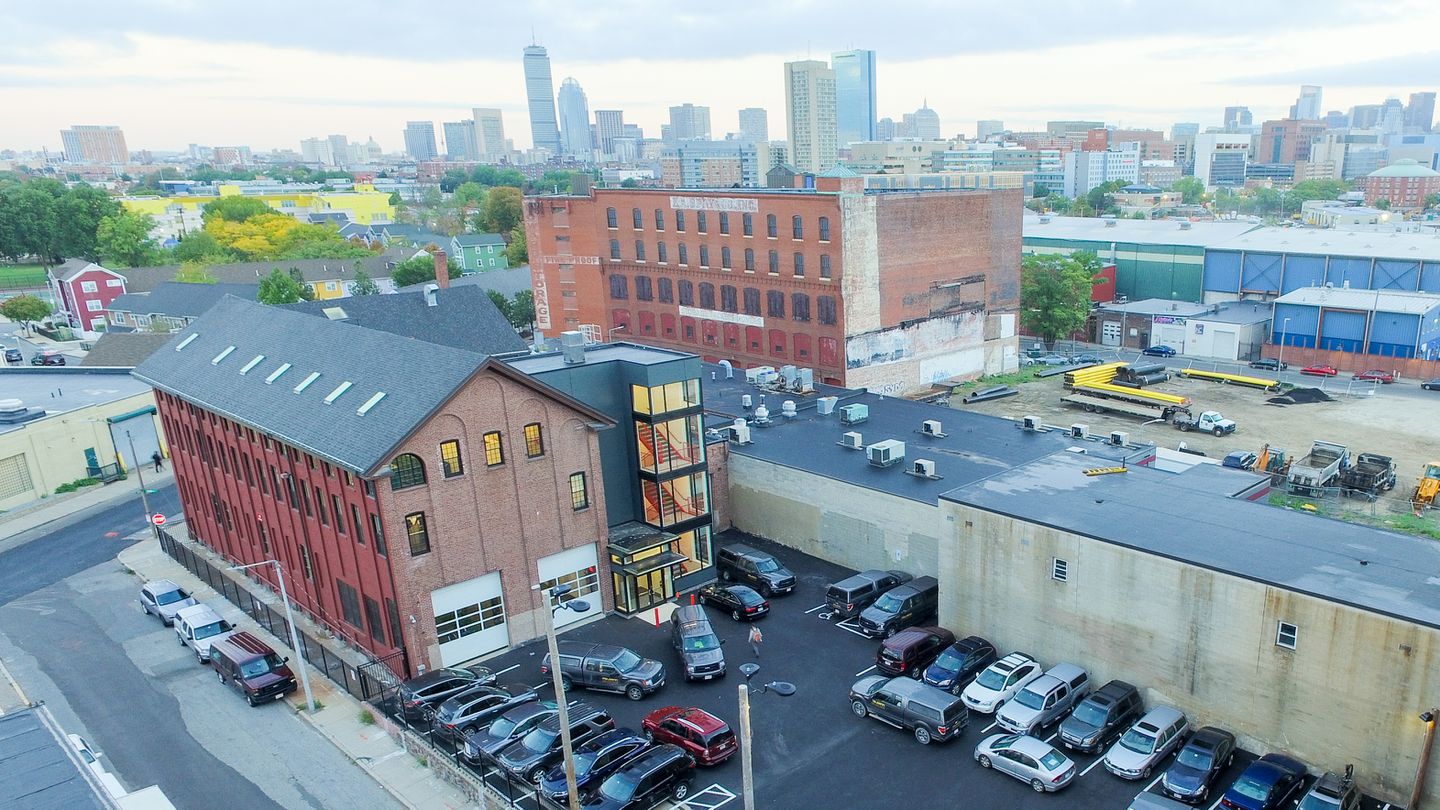 Inside a red brick Industrial warehouse and up a few stairs to its rustic railroad-tied wood bar, BACKLASH BEER CO. opened for biz in 2018. After contract brewing for a few years at Holyoke’s Paper City Brewery and canning at Foolproof, Backlash settled into the historic Roxbury neighborhood at a former piano factory where they stand proud crafting high quality brews in a no-frills atmosphere on the outskirts of Boston.

Several community tables fill out the open space across the bar.

My wife and I consumed five fine elixirs during our early December ’19 sojourn.