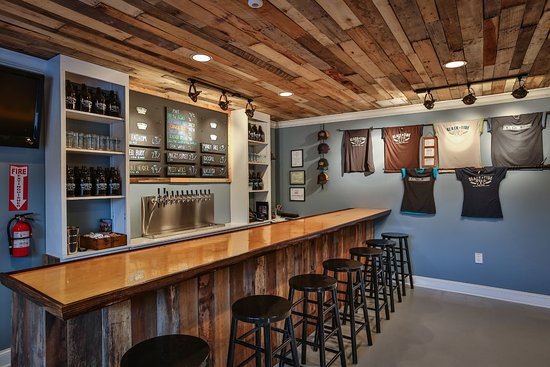 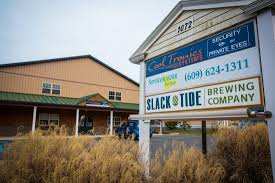 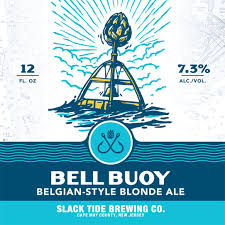 Then came a cast of stellar stouts. 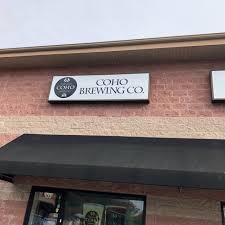 As refreshing and cleansing as the Jersey Shore wave depicted on the label, Avalon remains a solid-bodied ale perfect with dinner. Roasted barleymalts thicken steadfast bitter hop aftertaste. Mighty fine brew manages to be both lean and filling.