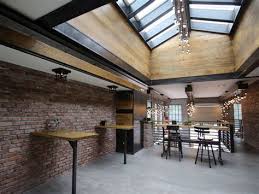 Owner John Potenza hired New England Brewing Company’s Chase Planson as head brewer to run the daily operation. And the large lower-leveled brew tanks taking up the spacious back area will help make expansion at this site much easier.

During May ’18 return, settled into eight more previously untried brews.

Dry-hopped, kettle-soured  Have You Tried This Yet Pale Ale left rotted lemon tartness on the tongue above dank earthen oats graining.

On March ’20 dinnertime visit, enjoyed three rangy IPA’s, a sour saison and luxurious pastry stout while eating Burger Loft mac and cheese. At this point in time, District 96 has expanded into the right side space for a canning line that’ll give their beers better exposure. 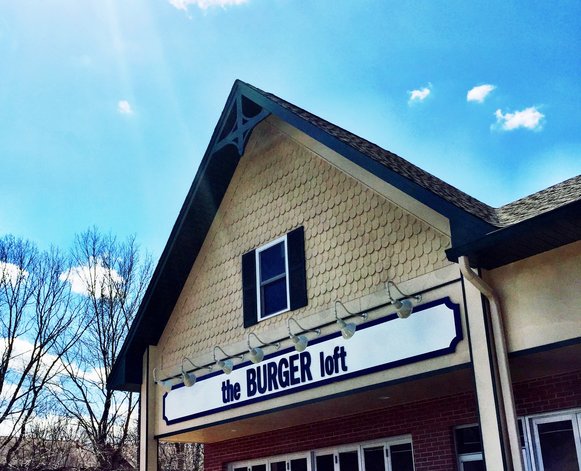