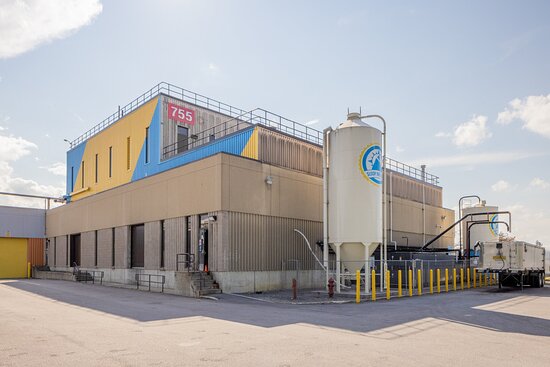 Founded in 2011 by local college pals, Adam Watson and Justin Taylor, SLOOP BREWING COMPANY soon became one of the fastest growing regional breweries, tendering a deal with New Hampshire-based Smuttynose in 2021 to expand distribution even further.

I stopped in for a few pints on a breezy afternoon, March 2022. 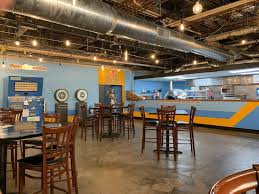