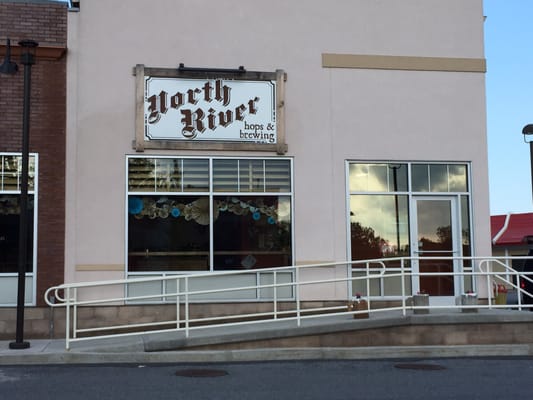 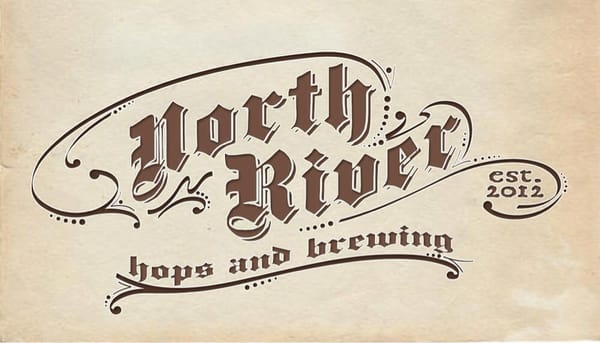 In the backside of a mini-mall on Route 9, Hudson Valley-based NORTH RIVER HOPS AND BREWING has become a successful ‘mom and pop’ shop since opening, August 2014 (but it unfortunately closed June 2018).

“I like English-styled beers and hop-forward bitters, but complexity and balance should be right for a continuously drinkable beer,” asserts Brandin.