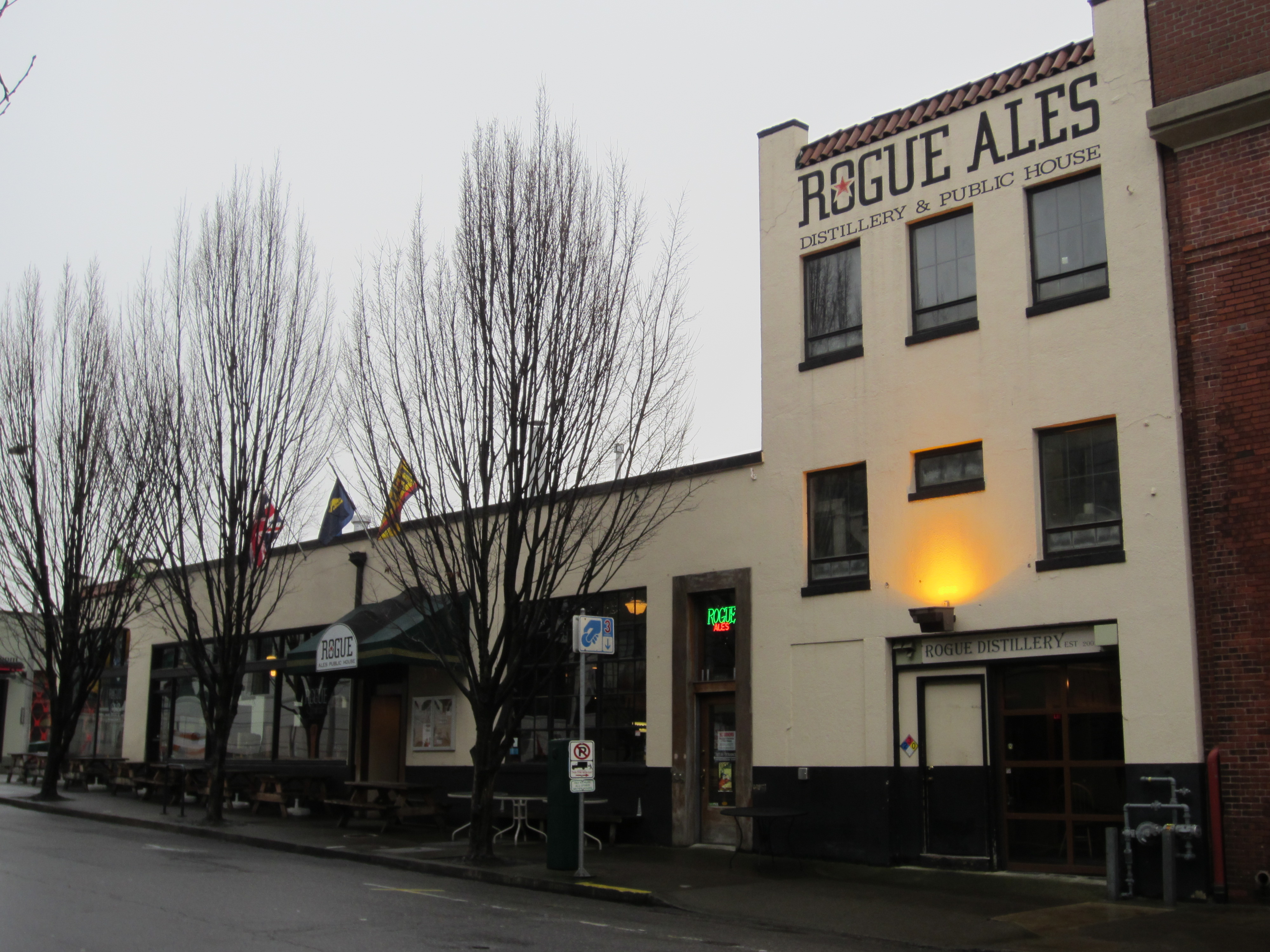 I owe Rogue a big shout out not only because I’ve always admired brewer John Maier’s beer judgement, but because these friendly-as-hell northwesterns put my wife and I up at an Alehouse loft apartment and gave us free tickets to the aquarian during March Madness basketball tourney. We quaffed Rogue’s Shakespeare Stout and Dead Guy Ale early in the evening at the Public House our first night in town.