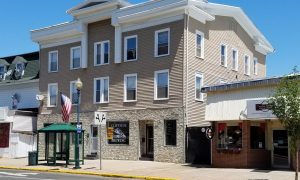 Founding brewer, David Durant, opened his friendly neighborhood nano operation October 2017. Since then, his small brewery has successfully dabbled with many well-known styles.

Inside a beautiful marble-stoned cornershop, the small open space features six front-roomed wooden tables and an eight-stooled serving table towards the rear (with ten-plus draughts and free popcorn).

My wife and I visit on a drizzling Friday eve in April ’18, trying all eight brews on tap while losing at trivia. 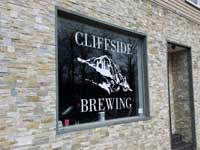