In the heart of Long Beach Island in Beach Haven’s Bay Village, SHIP BOTTOM BREWERY came into fruition during the summer of 2016. On a second floor loft overlooking the bay, this increasingly popular brewpub features a steady flow of year-round beers (lager/ hefeweizen/ IPA/ stout), seasonals and one-offs readied for crowlers-to-go or on-site imbibing.

During October Chowderfest ’17, I got to quaff five diverse homemade suds.

During October ’18 Chowderfest, got to try four more Ship Bottom brews, three of which took their stylistic dimension to new extremes.

During September 2020, grabbed some stools at the makeshift ballfield patio and consumed two fine brews with wife. 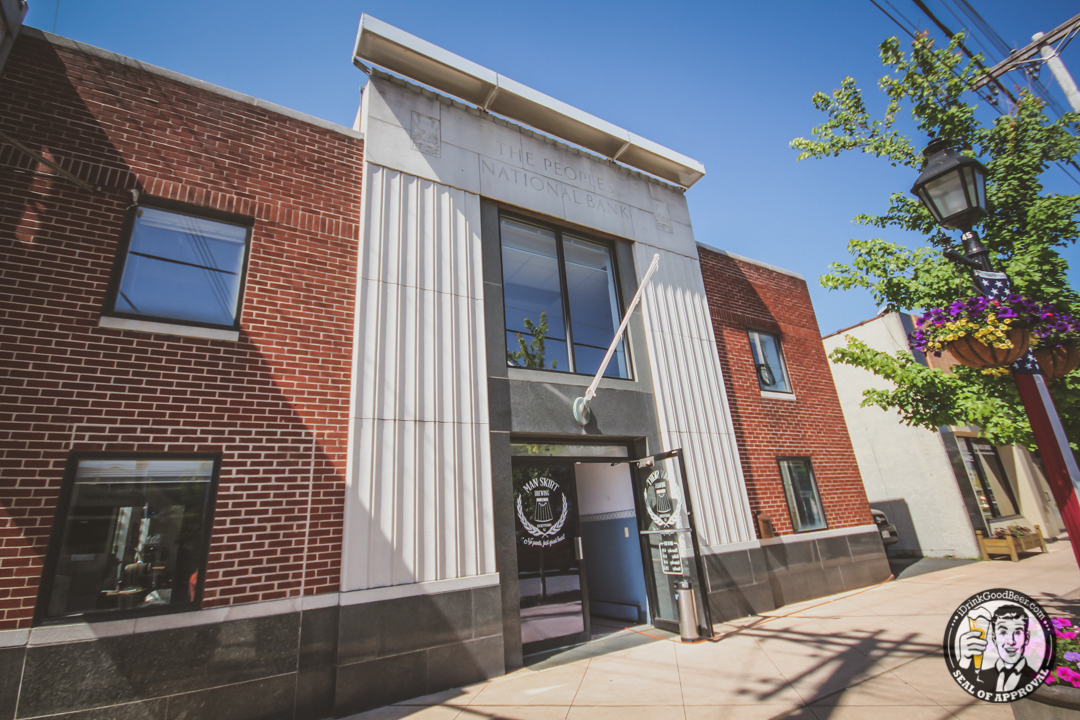 In a raw tongue-n-grooved warehouse with aluminum fixings just off Route 4 in Hackensack, ALEMENTARY BREWING COMPANY let those cranky conservative Bergen County folks understand what fresh quality ales have to offer the washed and unwashed masses.

On draught today are four crisply clean light-hued ales, three interrelated dark-hued ones and a contrastive Cascadian Dark. Interesting gose-styled initiation, Let’s Begin, brought salty lemon-dropped lime parch to dry ginger tones before warming up and allowing its Graham Cracker sweetness to cut thru the gentle Seltzer fizz and proved to be a nice aperitif.