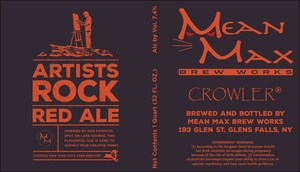 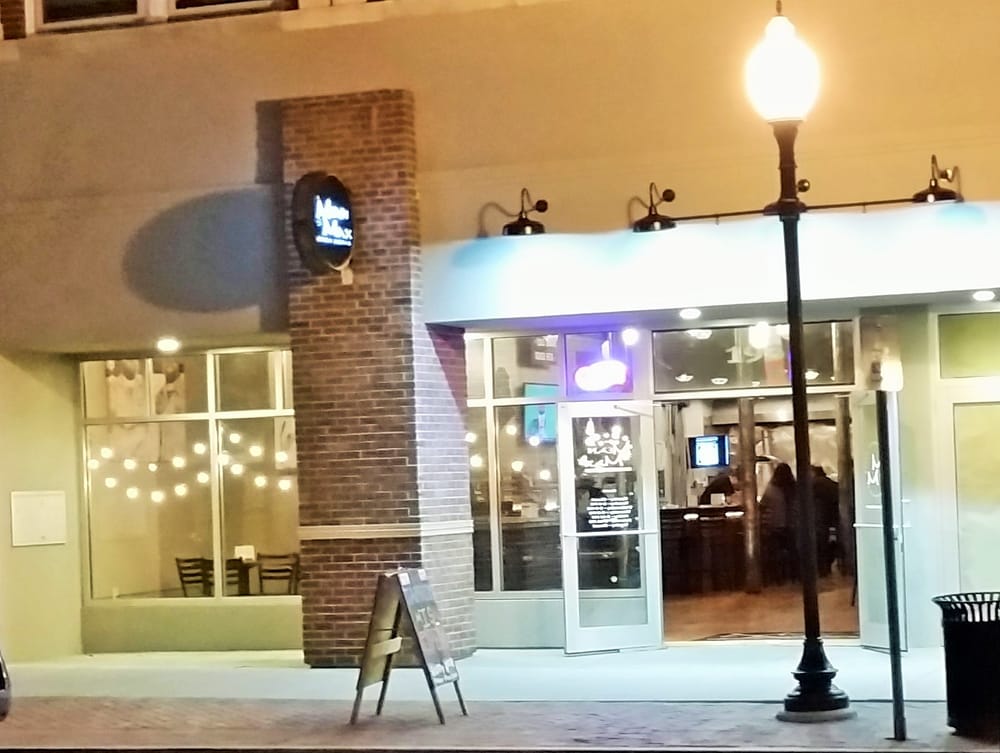 My wife and I touched down at Mean Max during early December ’18, quaffing four swell dark ales and one ambitious pale ale on this overcast afternoon.

Next came the darkies – each with its own fairly distinct personality.

There are also several Mean Max reviews of bottled and canned offerings in the Beer Index.