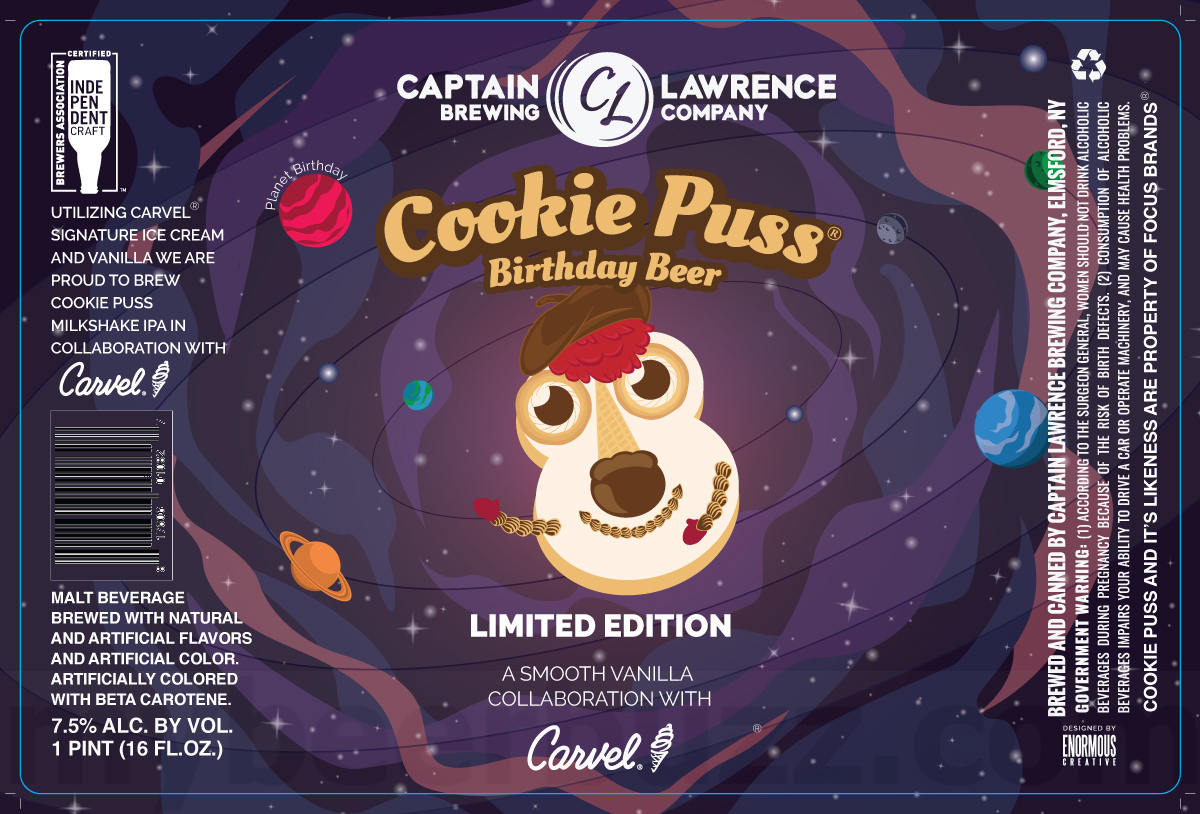 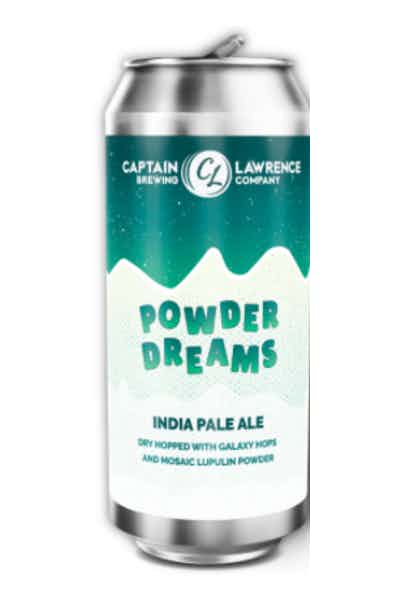 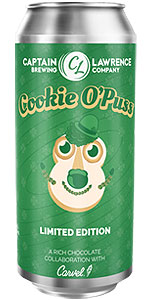 During my May 2018 journey on a beautiful Saturday, I got to sample Orbital Tilt – Galaxy IPA (reviewed in Beer Index) while munching on a salad. Other delectable food items included ribs, wings, meatballs, pork, steak and chicken. Though limited edition Fudgy The Beer Stout sold out in one hour two days hence, I picked up a crowler of Powder Dreams IPA.