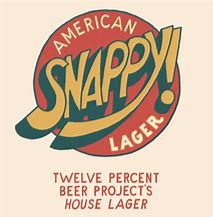 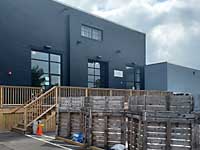 A bunch of families with young children seize upon Twelve Percent on a cold Saturday at noon, March ’22.

The sky’s the limit for this ample distribution center with on-site draughts for sale.