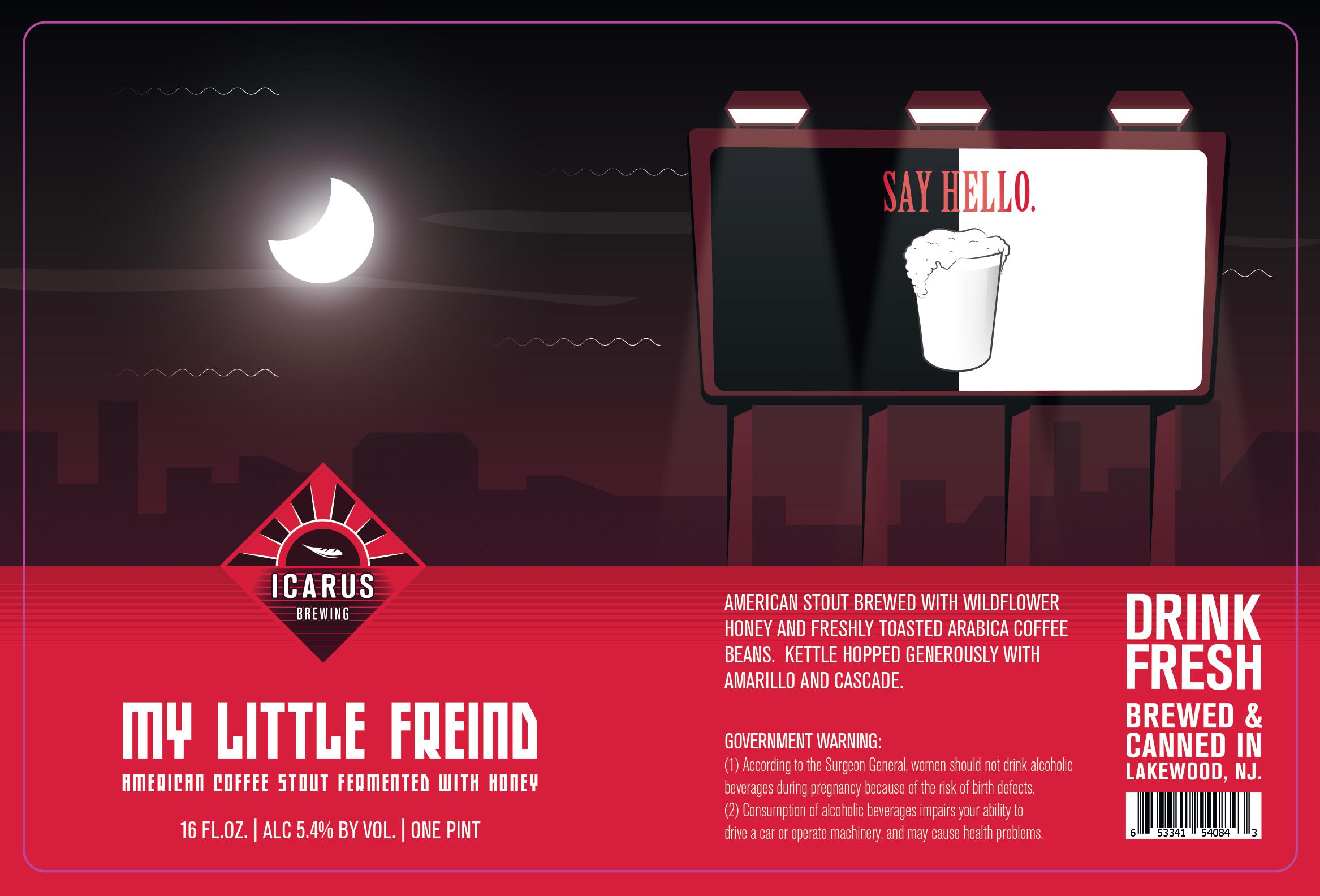 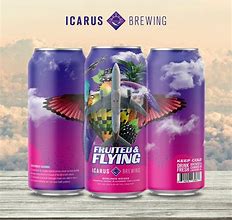 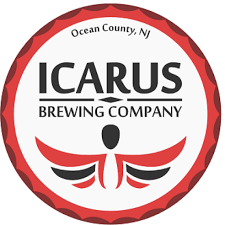 Icarus has crafted a myriad of wide ranging one-off elixirs and a few recurring offerings since its inception, taking great care in providing interesting flavor profiles for a legion of fans crowding this venue as soon as it opened this sunny Thursday afternoon in August ’19.

At the lacquered wood serving station are 24 tap handles, a red and black beer list and small refrigerator with to-go brews. Five barreled tables with block seats fill out the epoxy-floored interior and a Led Zeppelin poster across an Icarus insignia.